Conclusion: On Friday, I’ve sent an e-mail saying that I won’t stake too much on this round as I’m not a huge fan of post-international rounds, especially not now, in the period of Covid-19. As you can see on the list, I expected Rennes to win and to score more than 1,5 goals but the odds weren’t high enough, therefore the only right call was to skip the match. Even though Rennes had dozens of chances to score the second and win the game, that didn’t happen so I am satisfied with the decision at the end. Sometimes my expectations of the way how the teams will play aren’t correct. Those following me for a longer period know that things like that usually upsets me more than if I miss the betting pick, but in the case of the match between Reims-Lorient, I made a different type of mistake which definitely shouldn’t happen. More about it under the match below… Otherwise, we added another profitable weekend on our account and I am very satisfied with the current 17 units of profit. 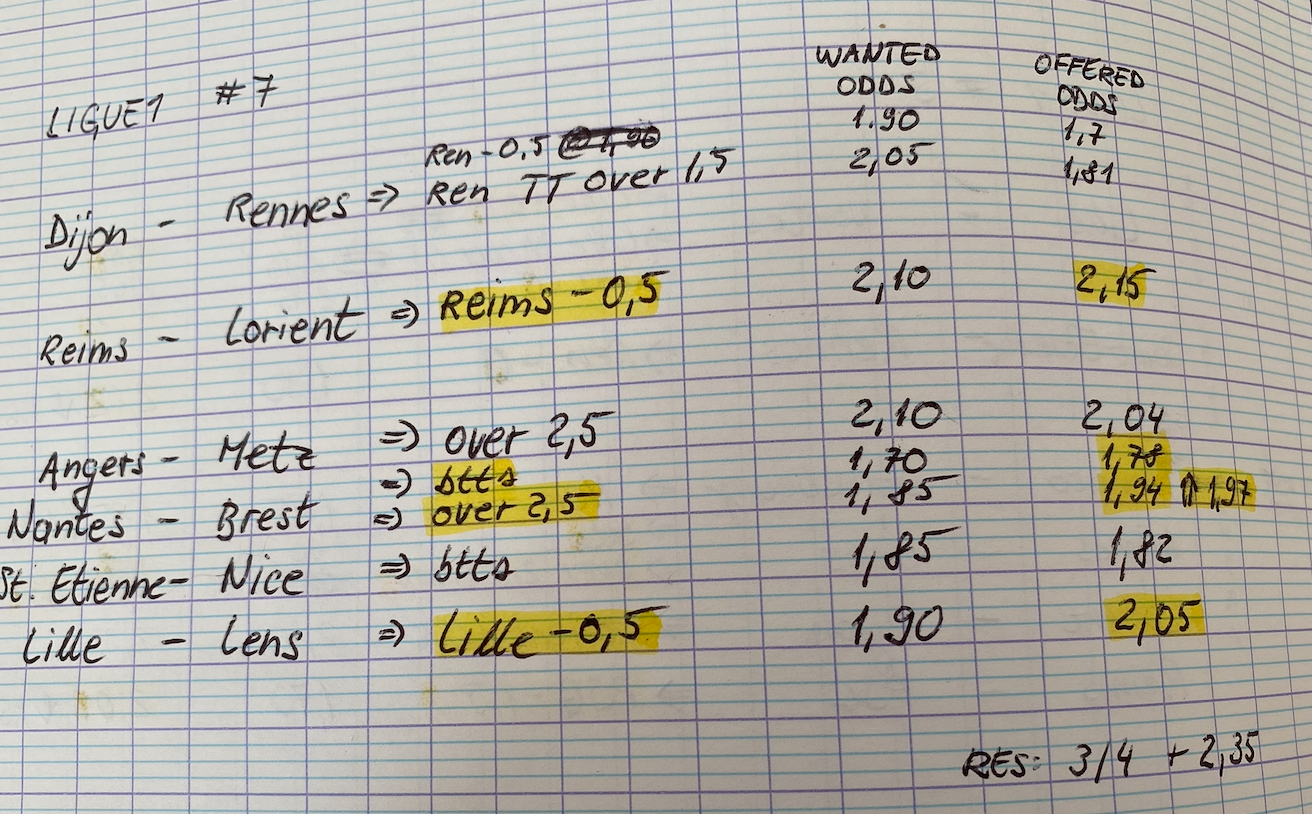 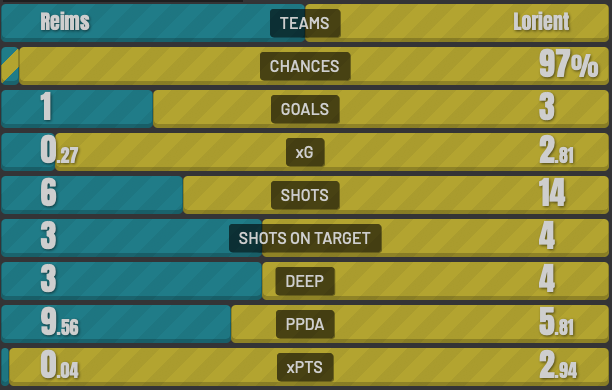 The numbers on the picture explain a lot of what was happening in this match. I have to say that I don’t know when was the last time I’ve made this sort of mistake, but my guts sent me that much in the way of Reims, that I wasn’t even focused on basics – missing players. Reims went into this match without Konan, Dia, Bilal Toure, Zeneli, Berisha, and Munetsi. Not just that they are all important for Guion, some of them are key players of this team and when I saw the line-up I was completely shocked. I am not saying that with this information I’d go against Reims, but I definitely wouldn’t go anywhere close them… Reims even scored and were 1-0 up in the first half, but in the second half, it was all about Lorient who deservedly took all three points from Champagne-Ardenne. 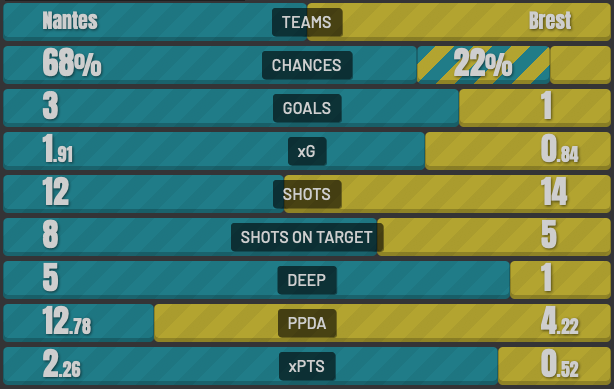 I’ve been talking about Nantes on several occasions this season and I still think that offensively, especially now after adding Jean-Kevin Augustin to the team, they have so much potential, but with Gourcuff haven’t found the way how to take advantage of that so far. Nantes were the better side in this match and deserved all three points, but at the same time Brest could score more than just a goal here, but the same goes for Nantes. All in all, with the way how both sides are playing this season, calling for goals on this match was a good decision, and I’m satisfied with both – the way of both sides “represented” themselves, and the betting suggestion. 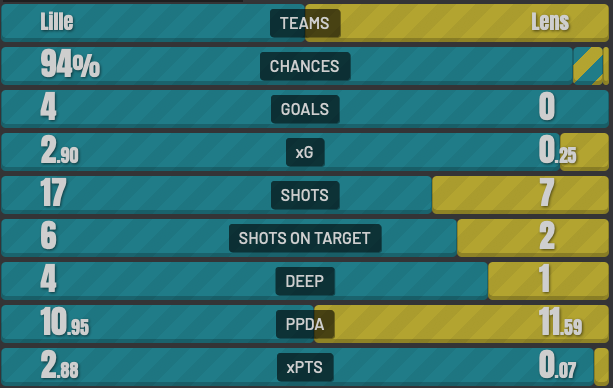 That was the derby between two sides I’ve been paying a lot of attention this season. I have to admit that I might not get involved here if Lens arrived with all players, but without Ganago and Medina, I simply couldn’t skip the value in offered odds. Lille were very dominant and as soon as they scored an early opener (Yilmaz 11′), I knew that this match can’t go in the wrong direction. It should be 2-0 already in the 1st half, but Lens somehow survived. 2 minutes after the 2nd half started, Bamba took advantage of poor positioning of Radovanović and scored an easy goal. After that, nerves kicked in and Lens finished the match with two red cards. While Gradit simply wasn’t careful enough regarding the fact that he already had a yellow card, there are no excuses for the ridiculous start of Clement Michelin, who will probably miss at least the next 2-3 matches.