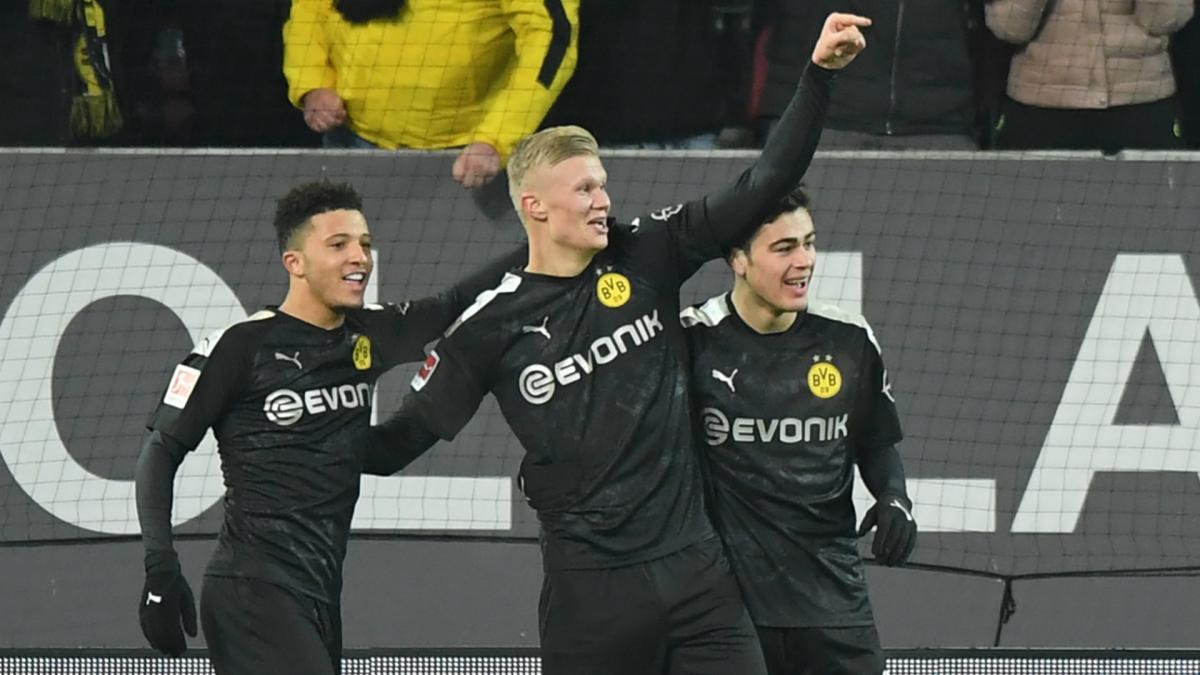 Short preview: Without a doubt, this is gonna be the most-watched fixture of the 27th round in German Bundesliga, as Wolfsburg will host 2nd placed Dortmund who started this “post-corona” season with a huge 4-0 win over Schalke. With 4 points behind Bayern München and knowing that Bavarians play after their match against Frankfurt, Favre’s boys have no room for calculations. If we add the upcoming derby with Bayern next week, I think everything is clear. In case that Dortmund fails here on Volkswagen Arena and Bayern beats Frankfurt at home, this season of Bundesliga might be finished a bit earlier than everyone expected. Wolfsburg won away at Augsburg last week which kept them on the 6th position which is still leading in European competitions but at the same time there’s a huge gap between them and the current 5th positioned Leverkusen – 11 points. Therefore it looks that they will be looking to keep this position which at the same time won’t be easy either as Freiburg and Schalke are only 2 points behind. Good news for the home side is the return of the best scorer Weghorst but they still miss some important individuals as Guilavogui, William, and Gerhardt. Borussia on the other side is known as a team where the injury list is always full of players. This time, Favre can not count on Zagadou, Reus, and Witsel, but he can count on the same squad than last week when they trashed Schalke. At the moment, I think that momentum should be on the side of Borussia and as the “home ground” isn’t really such advantage without fans, I think there is plenty of value in these odds above 1,90 on the away side.