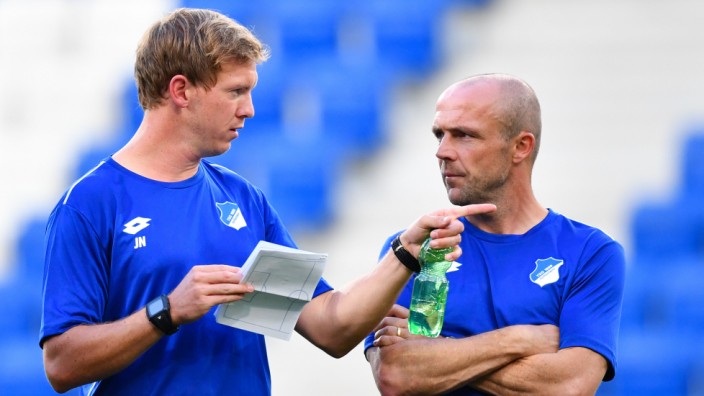 Short preview: Odds jumped even a bit more since yesterday, so I’m glad to write this preview new. Even though Nagelsmann isn’t the coach of this Hoffenheim team anymore, the Dutchman Schreuder is doing a great job and his team is currently at 17 points (5 points behind the league leaders, 2 points behind the 2nd place) and they are in a great form lately. Counting the win in DFB Pokal, they won 5 consecutive matches, including the teams as Bayern Munich and Schalke. Last weekend, they won against Paderborn with comfortable 3-0 and are coming in Köln with an extremely good atmosphere in the locker room. They will most likely start without Kramarić again, who was sitting on the bench for the last two matches, but as the coach said, if he will be needed, they will use him. Köln on the other side jumped back into “red” lately, as they lost 3 matches in a row (Mainz, Saarbrucken, Fortuna), and the problem here is that while Saarbrucken is a team playing in Regionalliga, both Mainz and Fortuna Dusseldorf are teams who as it looks right now fight for relegation, but they both managed to get all three points against Köln, who is at the moment 17th placed team with only 7 points in 10 matches.

Short preview: For me, it’s very interesting, or let’s say surprising to see Frankfurt being a favorite in this match. True, they destroyed Bayern Munich in last round with 5-1, but yesterday they lost against Standard in Belgium, and the coach Hüttler used pretty strong lineup which means just another advantage for the home side. When talking about the home advantage, we have to mention Schwarzwald stadium, where they won against Leipzig, snap a point from Borussia Dortmund, and all, after all, they are sitting on a 5th place, with the same amount of point than Bayern and Leipzig. The international break is coming, so bookies probably aren’t expecting Frankfurt to rotate too much with the squad, but I still think there will be some changes in the starting lineup, as the season is still long.