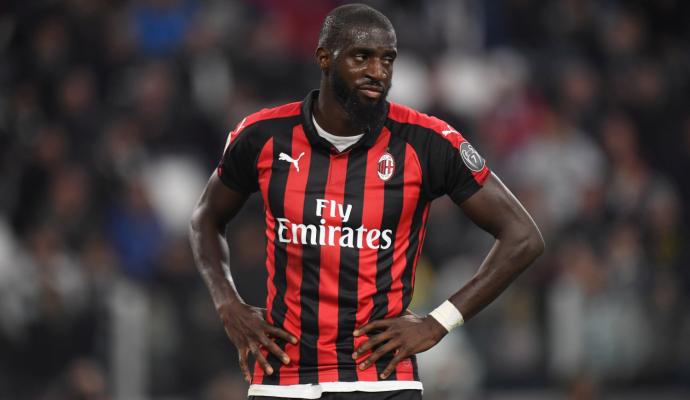 Short preview: After a poor draw in Parma and defeat in Torino, Milan’s participation in the Champions League depends on results of others. With two rounds until the end, Atalanta is 3rd with 65 points and Inter is 3rd with 66 points. Milan is currently 5th with 62, but in case of having the same amount of points as Atalanta at the end, Milan would be in front as they have a better head-to-head record. What can we say about the opponent? Frosinone is returning to Serie B with only 5 wins and 9 draws after 36 rounds, therefore some players might already be on vacations with their heads. At the same time, we have to consider that some of them will try to perform as well as possible, as they might have chances to stay in Serie A in one other club, but usually, in poor teams as Frosinone definitely is, individualism isn’t helping at all, so I am suggesting the home side here. Milan will be pushing for the victory here, and I expect them to make the difference already in the first half. Longer Frosinone will be keeping them, more nerves and “stupid” situations will happen on the pitch, therefore I see the 1st half option as the most valuable.