Short preview: Getafe had a very decent period between October and the end of 2019, where they’ve won 7 matches of 11 matches, losing only twice – against Villarreal and Sevilla (both away). So far, only Real Madrid and Barcelona succeded to get all three points from the Colliseum. Today, Getafe will host Real Betis who had a terrible period between the end of September and the start of November, but is slowly “waking up”, showing better performances and especially offensively looks way better than at the start of the season. In the last round of La Liga, they won against Real Sociedad with 3-0 so they are coming in this match with raised heads and will be attacking all three points, with which they could jump on the 10th place and come on only 3 points difference from the 6th placed Getafe. The home side has some injury concerns as both Angel and Kenedy were questionable, but will most likely be ready to play the match. On the other side, Betis is coming without suspended Emerson, while Lainez and William Carvalho are still absent due to injuries. I think Betis will have to score here if they want to get at least a point. Therefore I expect them to play their normal way, without too many calculations. With Fekir back it will be interesting to see the decision of Rubi – will he push Alena on the bench, or will he use both of them in the starting lineup. In any case, as said several times this season, I do trust to the offensive part of Betis and I do expect both teams to get on the score sheet at least once today. 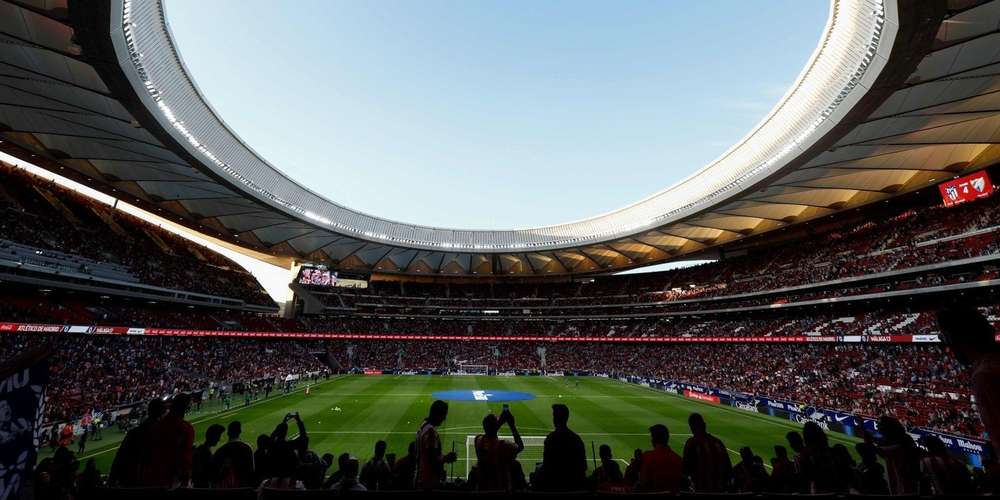 Short preview: One of the options is also Atletico Madrid and under 4,5 but I’ve decided to suggest this option as the primary one. The truth is, that since the defeat against Real Madrid in Super Cup finals, Atleti lost two more matches – firstly, against Eibar away (2-0), and than against Cultural Leonesa, the third tier club from Leon. Yes, Simeone has used some rotations, but still not too many as he lined up a team with Felix, Correa, Saul, Hector, Hermoso, Arias,… Anyways, today’s match which will start at midday is very important for this club to bounce back and the opponent is somehow perfect for that. Leganes woke up lately, losing only once in the last 5 matches, beating Espanyol and Celta Vigo at home, but away from home they are simply weak and against the “hurting lion” I believe they won’t have chances to get some points. Atletico on Wanda have lost only against Barcelona and I do not expect any surprises this time. Simeone can not count on Gimenez, Lemar, Arias and Diego Costa, while Leganes is coming without suspended Ruben Perez.