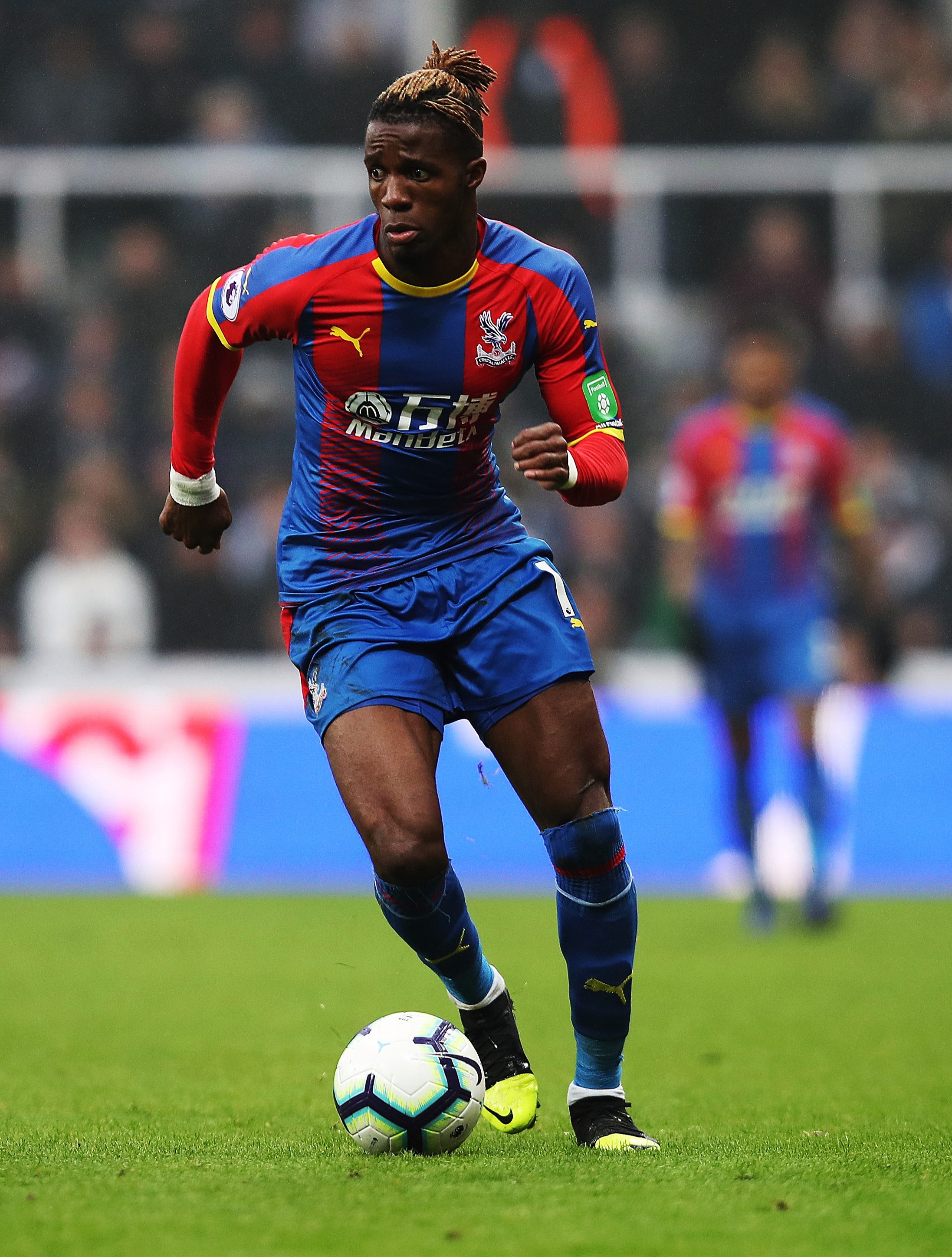 Short preview: Chelsea is coming into this encounter after a goal-fest with Ajax in midweek, where they returned in the match after being 1-4 behind. The way how they play, they like to have the possession, they play with plenty of offensive-minded players in the lineup and even though Crystal Palace is one of the most inconsistent teams in the league, especially when considering the quality they possess, I do think that Chelsea’s game style will suit them, as they like to sit deeper and strike with counters. They have some very pacy players, and they have 0 problems with injuries for this match. Palace got the same amount of points at home and away in the last 10 matches, and they are usually a team that is tough to beat when you are a “big” favorite. I honestly expected to see odds a bit less in favor of a team, who won with more than a goal difference only once in the last five home matches. Therefore I like both, Crystal Palace to score and Crystal Palace to cover the +1,5 asian handicap, which means Chelsea should not win with more than a goal difference.