Short preview: Cagliari is in a poor form at the moment, winning only 1 point since the 8th of December, but even though Milan is undefeated in 29 of the last 30 matches against Cagliari, I do think odds are favorising Milan a bit too much in this match. Ibrahimović might change the mentality in this club, but when the signing of a 38-year old player means that much to the club, then you know how deeply in crisis this club is at the moment. After 18 rounds, Cagliari got 7 points more than Milan and is in 6th place, while Milan is 12th. There are rumors that Ibrahimović demanded to play together with Leao in the attack, so we might see them together today. Piatek is heavily linked with Aston Villa and Tottenham, so it will probably even stay out of the selection today. In any case, I think that this team of Cagliari, regardless of the form (Milan isn’t brilliant either), surprised plenty of teams at the Sardegna Arena, and I believe they can “surprise” favorized Milan as well. The first suggestion somehow remains both teams to score as I expect to see at least a goal from both sides. 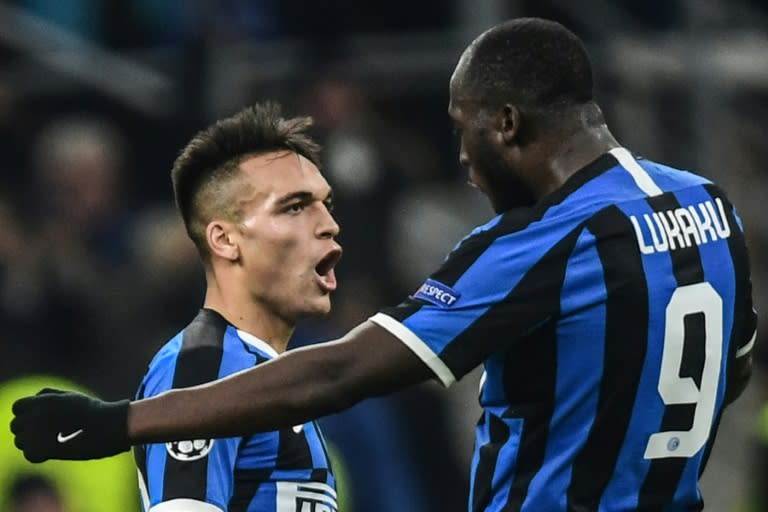 Short preview: Without a single doubt, that will be the most interesting encounter in Serie A this round, as the 1st placed team will meet the best attack of the league. Inter is going in this match full of confidence as they’ve shown one of best performances last round against Napoli, beating them with 1-3. When it comes to confidence, I think that no one can be more confident than Atalanta at the moment, as they’ve won the last two matches with 5-0. Regardless of the fact that both of those victories happened at home (vs Milan, and vs Parma), I am 100% sure we will see an offensive Atalanta, especially because as said several times this season, they are a team who is practically incapable of playing defensively. Well, don’t get me wrong. Of course, they can, but I am trying to say that they like their offensive style that much that they often let gaps in the defense. Therefore my suggestion is to seek goals. Considering the winner’s market, I’d go with the home win as Inter seems to be in great shape now and they are definitely better organised, and stronger from defensive point of view. An interesting odds are offered for Inter to win & both teams to score @4,00.