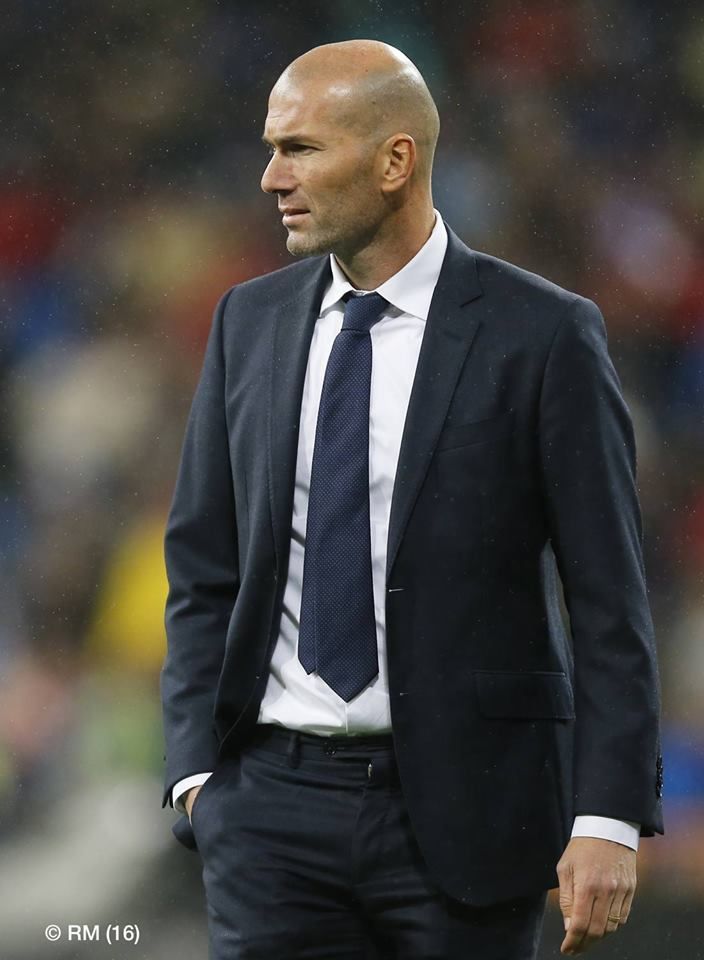 Short preview: One statistical fact to begin with: Real Madrid wins 67% of matches with odds around 1,70. Even though Real Madrid isn’t playing at their prime right now, they’ve won 4 of last 5 matches, and even if Leganes is far from an easy opponent at home, I expect Real Madrid to have an upper hand in this match and contribute on the scoreboard at least once more than the opponent. Both teams look interesting as well, as captain Sergio Ramos is still out, but I decided to simply suggest narrow win of Real Madrid, which is priced extremely well regarding the usual prices on this team. Of course, everything is a consequence of not so brilliant season this year, but Zidane is here once again and he will try to “reboot” the team. Leganes have plenty of injury woes at the moment, as Omeruo, Recio, Arnaiz, El Zhar, El-Nesyri are all doubtful, while Rodriguez and Lunin aren’t allowed to play as they are loaned from Real Madrid. Los Galacticos seems to be safe on the third position, which means they will be part of the Champions League next season, but when you are in the club like Real Madrid than only reach CL isn’t enough and everyone expects you to win on matches, especially like this one is. Leganes have won 3 of last 4 matches, they are on a defeatless run for 4 consecutive matches, but I expect Real Madrid to stop the run and keep the pressure on Atletico Madrid who is currently 5 points in front of them.

Betting suggestion: both teams to score @1,74

Short preview: What I like here is that both teams are without any kind of pressure. Both sitting in the middle of the league table – Real Sociedad is 11th with 10 wins, 10 draws and 11 defeats when Eibar is two places lower with 9 wins, 12 draws and 10 defeats. I cannot see any of these two climbing much higher from where they are, even though they are only 6 and 7 points behind 6th Valencia. At the same time, they are 9 and 10 points in front of 18th Villarreal, so, for now, either of those two cannot feel a serious pressure from bottom teams. An interesting fact is that both teams scored and conceded at least a goal in the last 5 matches and that both were defeated in last round – Sociedad in Vigo against Celta, while Eibar lost against Real Madrid, even though they had a 0-1 lead until the 59th minute. Eibar likes to push higher, play with pressing and therefore I expect goals in this encounter.