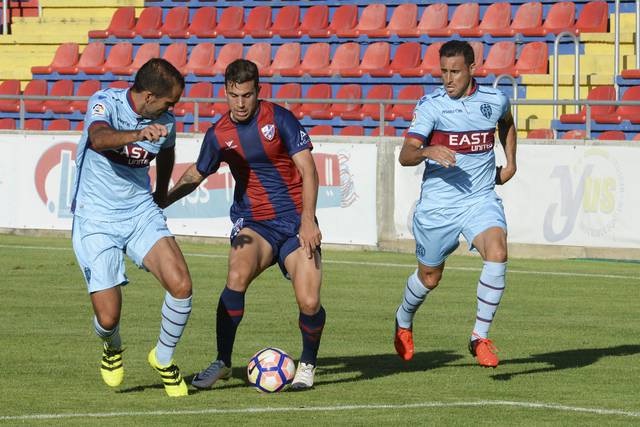 Short preview: Huesca is 7 points behind 17th Villarreal, which means that 8 rounds before the end, they will very likely return to the Segunda next season. Levante, on the other hand, is sitting on the 15th position, with only 3 more than 18th placed Celta Vigo, which means they are far from being safe from relegation, but at the same time it means that the future is in their hands. Besides this match, they will play against Valencia, Espanyol, Betis, Barcelona, Rayo Vallecano, Girona, and Atletico Madrid. Obviously, more than enough matches, but at the same time, far from having easy opponents until the end of the season. Without a doubt, they are going to Huesca with one and only target – to get all three points, which seems like a trap as they play against the team, who somehow knows what is waiting for them and will most likely play much more relaxed. They lost 3 times in last 4 matches, but at the same time won against Sevilla on the start of March, played 3-3 against Celta Vigo, 1-1 with Espanyol, beaten Valladolid with 4-0, and even if all of these were home matches, they have stolen some points away as well (Espanyol 1-1, Girona 0-2, Sociedad 0-0), so I see no reason, why is Levante such a favorite in the match.